Back in Spanish Wells

Our return journey to Spanish Wells was fairly uneventful. We were once again headed directly into the wind, just like we were when we sailed from Spanish Wells to Nassau. I told Danny that it was like we went to school uphill both ways! When we were about an hour from our destination, Danny reeled in a huge Barracuda. It has become easy for us to tell when there’s a Barracuda on the line, because they fight like crazy in the beginning, and then give up to the point where you feel like what ever was on the hook had wiggled off, until they are close to the boat when they fight once more. This guy was so heavy that it took both Danny and Mycah to hold him up. We set him free once we’d removed the hook. 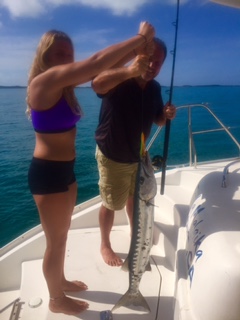 We anchored in the same spot as we did last time – just outside the harbor entrance. This time however, there were already 8 other vessels in the anchorage, and a few more have arrived since. Danny and I chuckled to ourselves as we sat on deck last night and another couple came in to anchor, and Danny commented that they were not new sailors because they had dark tans. As people come and go we are able to pick up on things now that we would never have noticed before, just by looking at their boats and how they have things set up. Some have their decks lined with extra diesel and water cans from long crossings. Some have come a short way in calm seas and have laundry hanging out to dry. Last night we listened to a couple singing out loud at their stern while others washed their dishes off their transom, others gathered their dried laundry from their stanchions, and still others took boat showers in their swimsuits at the stern. We as cruisers are a community, and it is a peaceful way of living.

Danny and I took the dinghy into town to take care of some business. The only place that was open was the post office since it was lunch time, so we mailed off the creatures exams and stopped at the Shipyard for lunch. 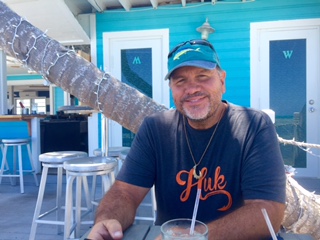 I love this guy. I never tire of spending time with him, and the longer we are together, the deeper in love we fall.

We came across a sign stating that this home is the oldest one in Spanish Wells. They had their Christmas lights and decorations up, so they are either procrastinators or extremely proactive! 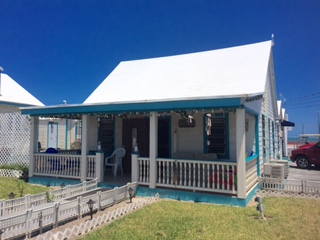 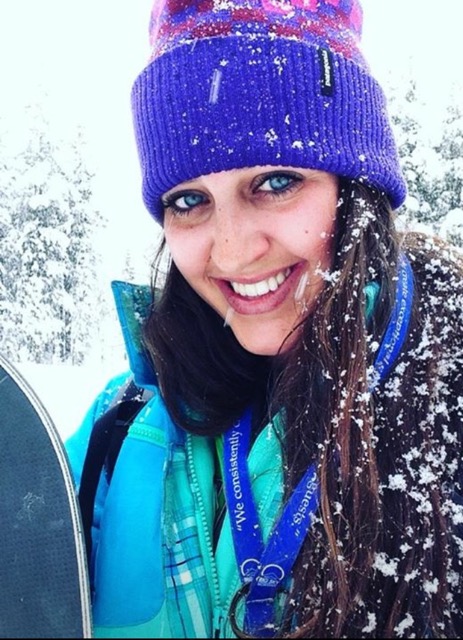 to working at a resort in Alaska. She took this photo a couple days ago. 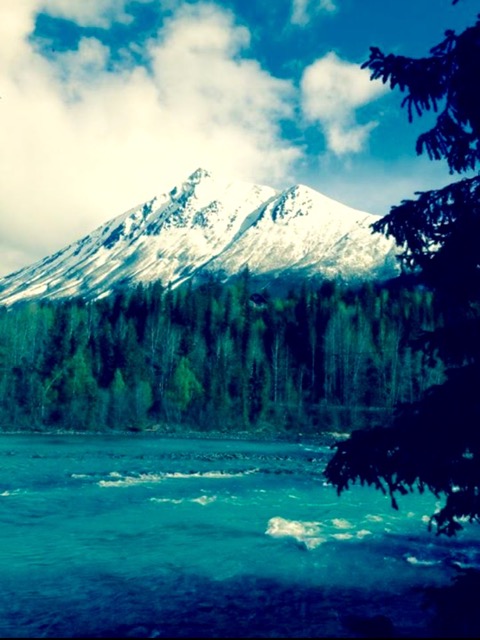 We spoke on the phone last night and as always it was so wonderful to chat with her. As a parent, nothing beats knowing that your children are happy, healthy and excited about life. That they love you and know that you love them and they feel hope and excitement for the future. Kjira has always been an amazing big sister to her siblings, and a wonderful daughter and companion to me. I love her so much. We all love her so much. 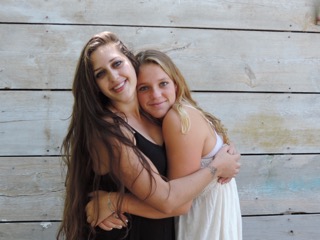 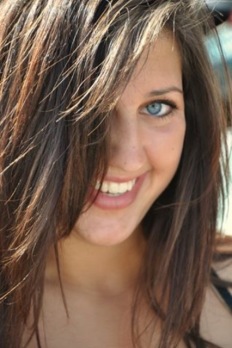 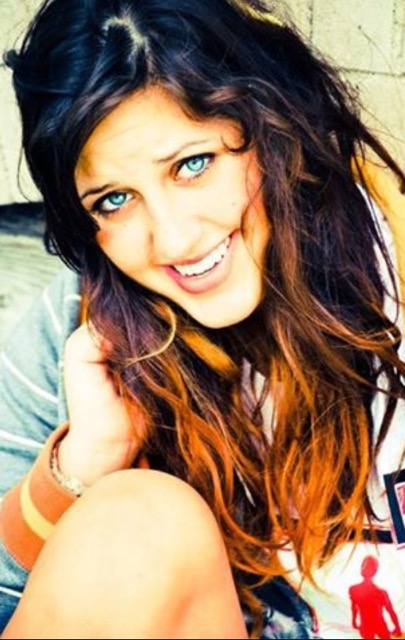