Yes, I am a glutton for punishment! After countless hours of the map project, then having to rip it all out, today we went and bought a second map to try again. On the way, the creatures had to be clowns as usual…I think they look quite spectacular. 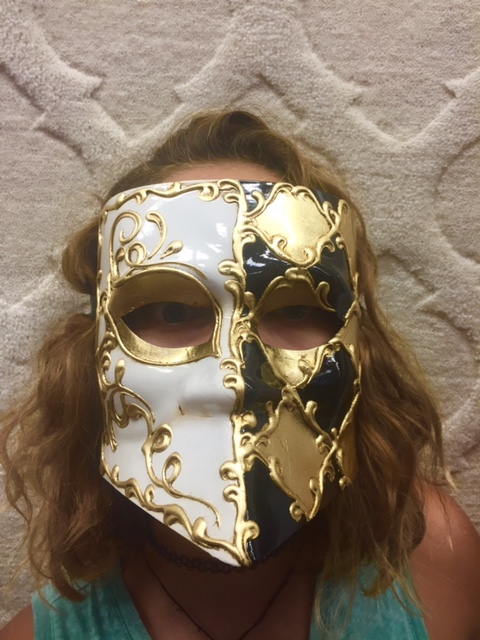 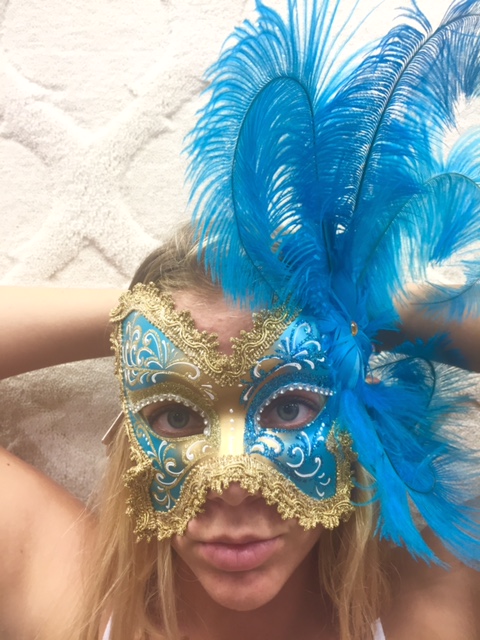 We came home and I applied the first coat to the table and map. Lets hope it goes better this time.

The creatures and I worked on some boat projects. We pulled up the floor boards in the stern salon and scrubbed underneath them. It was 104 degrees today, and being outside – even with a hose, was not too much fun. But, we managed to get some good goofing around in anyway.

A gentleman stopped by to polish the fuel. He drained our diesel tanks and scrubbed them out, then cleaned the fuel and put it back in. He said the tanks were really bad – filled with some thick sludge. 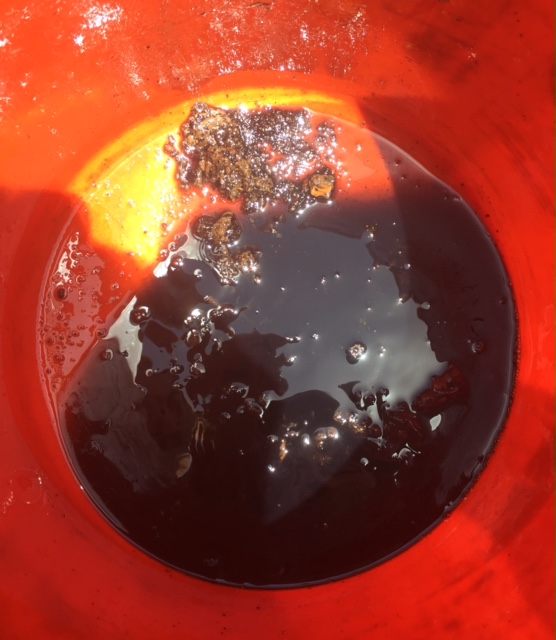 Our engines should be a lot happier having that out of the tanks. He said that filling up in Bahamas is always a problem, and most likely Panama too. Too bad we can’t have a diesel maker on board like we do a water maker!

Aidan tackled his head today, flushing out a hose that needed some attention. When he finally finished the project he grabbed his shower bag and said, “Don’t worry about me if I’m not back in an hour, because I’m probably still scrubbing.” These projects build character!

Danny is on his way home right now. He’ll be here first thing in the morning, and we are so excited to see him. We are especially excited to show him all the things we’ve been working on in his absence.