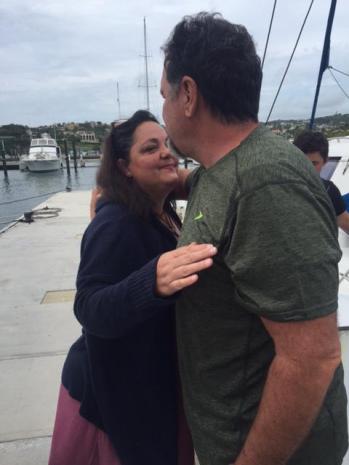 The creatures and I drove my Mom, Bernadine and Gabriel to the San Juan airport this morning so they could catch their flights home. Danny stayed on the boat to get some work done.

It took me a second to get back into the groove as far as driving is concerned. I realized this when I saw Bernadine grab the ‘oh crap’ handles a couple of times when a curb jumped in the way as I drove.
We really loved having the three of them on the boat with us, and look forward to when we see each other again. We are so excited to be picking our son, Jake, up at the airport tomorrow, and our daughter, Kjira, the next day!More fun times ahead on Tanda Malaika!!!

The creatures and I had a list of errands to run, so we started at the top and and spent the remainder of the day accomplishing them. The place the creatures were most excited to go to, was Costco. In fact, many a night watch has been spent with them fantasizing about what they’d like to eat there. Samples, hot dogs, provolone sandwiches, chicken baked something or other, pizza and more samples!

Jude has been saving up, and purchased herself a beautiful new Nikon d5500 camera at Costco, which she is excited to create beautiful art with. When we returned to the rental car to load the groceries, we noticed that her and Mycah’s backpacks were missing. After searching high and low and realizing that they’d been stolen from the locked car, we called security and the police. Costco had no exterior video cameras. Jude lost her GoPro and wallet and Mycah lost her GoPro, Nikon and wallet. 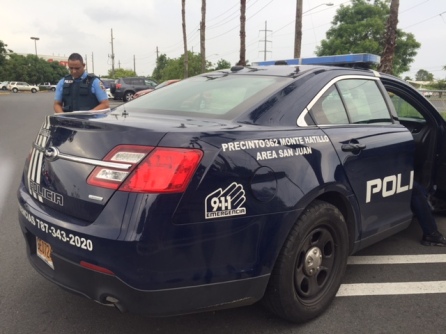 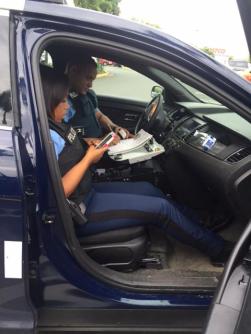 The male policeman that came to help was on his first day back at work from having been off to recover from a gun shot wound to his chest. He had entered a bank during a bank robbery and shot both criminals, killing one of them, but not before being shot in the chest. He said that most crime in Puerto Rico is committed by Colombians, and hardly ever by locals.

Even though it has been a busy day, my mind has focused primarily on my brother. Today marks the one year mark of his death. The only thing that seems to bring me peace is looking through photos of his last couple of weeks when his brain tumors were causing him so much pain, and I feel gratitude that he is free from that. I miss him so much. I miss the way he called me names every time he called, the way we made each other laugh, and the way we always felt each others emotions without needing to verbally voice them. I am so grateful that I got to hold his hand all the way through his last breath.

I’m sending you all a GIANT (((HUG))) and my sincere apologies re: being robbed again! Gosh that’s so awful. You all would have given them the backpacks if they needed them no problem but to take from others is just unacceptable.
My ♥ and positive energy goes out to you and your family as the anniversary of your wonderful brother is here. I’m certain he is keeping you all very safe on the sea.
Thank you for sharing your journeys. I just love reading about them. Heck Belinda you have gotten me to read and I don’t even like to read. I like to design. Jewelry and have a tangible piece of jewelry to look at and admire. So as you can see you have accomplished a big thing where reading and myself are concerned. 🙂 looking forward to reading more adventures! 😙💞

Thank you for your sweet message, Deb, and thanks for joining us in Spirit in our adventures.

Car broken into in Puerto Rico…sounds like another day in paradise! We have been car jacked before!!! Sad what the crime has done to that island!!! 😦

It’s a good reminder for us to not leave valuables in the car.